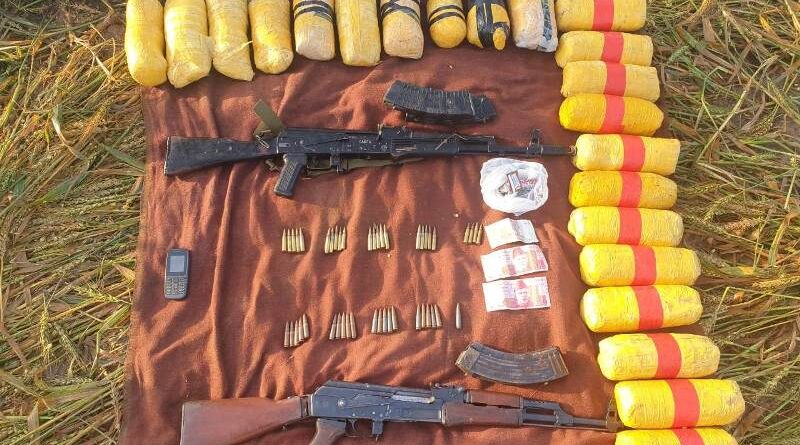 AMRITSAR/CHANDIGARH, April 7:- The Amritsar Rural Police, in a joint operation with Border Security Force (BSF) on the intervening night of Tuesday and Wednesday, busted a major narco-terror module and neutralised one Pakistani smuggler at Border Outpost (BOP) Kakkar Forward area falls in Lopoke Police Station jurisdiction. The intelligence led operation was launched on the inputs provided by the Punjab Police.

The Police have registered an FIR against the Belgium based terrorist of Khalistan Zindabad Force (KZF), Jagdish Bhura, and his Indian associate, Jaspal Singh, a resident of village Gatti Rajoke in Ferozepur. Jaspal Singh was in close contact with Jagdish Bhura, and he was involved in the smuggling of the composite drugs and weapon consignment across the Indo-Pakistan border in Amritsar sector.

SSP Amritsar Rural Dhruv Dahiya, said that Jaspal Singh is learnt to have close links with Pak ISI and has been involved in cross – border smuggling attempts of weapons and narcotics in the past. Jaspal is also an accused in FIR no. 64 dated 14.7.2020 under sections 21, 23, 29, 61, 85 NDPS Act, registered at PS Amir Khas, Fazilka, he added.

Director General of Police (DGP) Punjab Dinkar Gupta said that follow-up action is being taken to unearth the entire network of border couriers and associates of Jagdish Bhura, who are active on the Indian and Pakistan borders, as well as to establish the entire network of his foreign and Indian associates. “Arrest of Jaspal Singh is also likely to lead to further vital disclosures regarding the physical and financial flows associated with the recovered drugs and weapons consignment,” said the DGP. 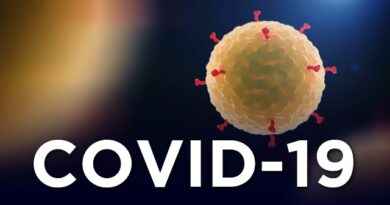 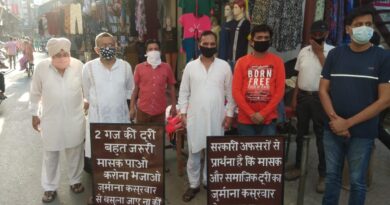 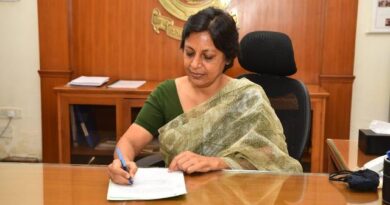