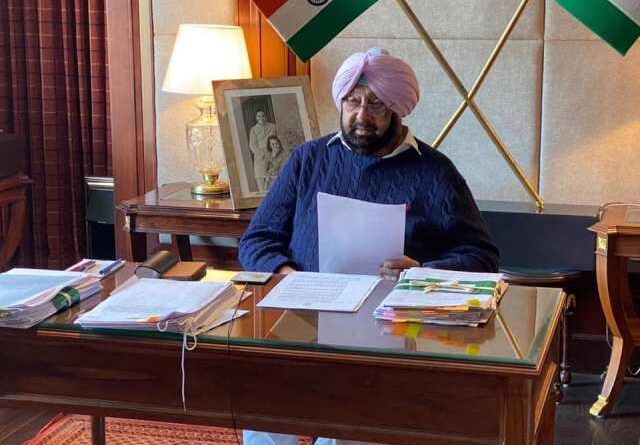 Chandigarh, November 18: Making an exception to the State Government’s existing ‘Policy of Appointments of Honour and Gratitude’, the Punjab Cabinet on Wednesday okayed amendment to rules to provide jobs in the state services to married siblings of three bachelor battle casualties of the Galwan Valley.

The decision has been taken by the Captain Amarinder Singh government in recognition of the supreme sacrifice made by Sepoy Gurtej Singh, Sepoy Gurbinder Singh and L/Nk Saleem Khan.

Notably, five soldiers belonging to Punjab laid down their lives in Ladakh sector in June, 2020, during an unprovoked aggression by the People’s Liberation Army of China. Such deaths are normally declared as Battle Casualty by the Army Headquarters and the Next of Kin of such soldiers are granted financial assistance and one dependent family member of each martyred soldier is also given jobs, as per the Policy of Appointments and Honour and Gratitude of the State Government. But out of these five soldiers, three were unmarried at the time of their martyrdom. Further, none of the family members of the above mentioned three martyrs are covered under the definition of the “dependent members of the War Heroes” in the aforesaid policies, thus prompting the State Government to make a departure from norm as a mark of honour and gratitude to these martyrs, as they are survived by their old parents and other family members. 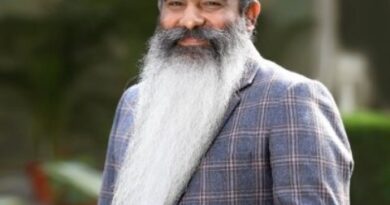 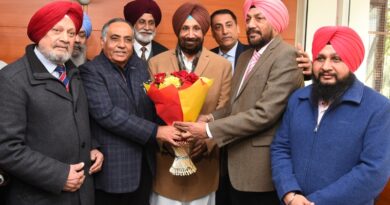 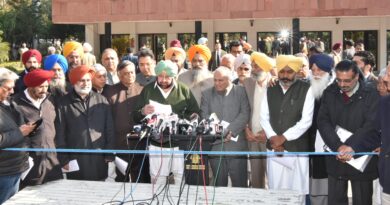