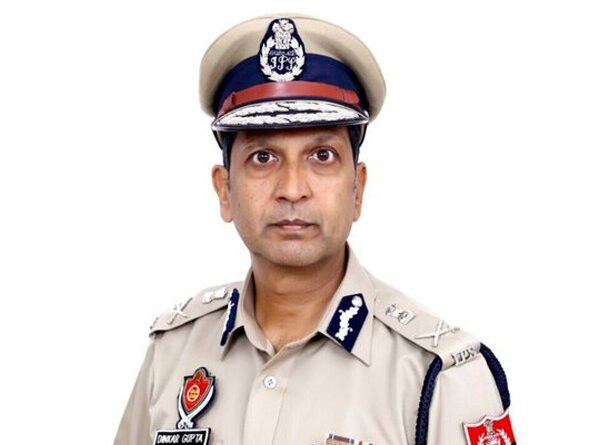 GURDASPUR, AUGUST 8:- Intensifying its crackdown on the illicit liquor trade in the state, the Punjab Police on Saturday busted another major spurious liquor module with the arrest of 2 persons from Majitha.

The duo, identified as Gurwinder Singh and Lovepreet Singh, were following a Pandori Gola kind of modus operandi. In Pandori Gola, a father and his two sons were involved in supply of illicit liquor in Tarn Taran, from where the largest number of hooch tragedy deaths were reported.

Raju, the man from whom Gurwinder and Lovepreet had purchased the spurious liquor, is absconding, said DGP Dinkar Gupta. He hails from Sultanwind in Amritsar and his arrest could lead to the unravelling of the whole chain of the business in this case, said Gupta.

The police are also in search of one Bikka, who had allegedly purchased liquor from the duo in this instance, and are also tracking nine others identified as the duo’s regular buyers. They will all be arrested soon, said the DGP. The nine persons had been identified by Lovepreet as those who were regularly purchasing liquor from him.

The arrests took place during early morning  raid on the basis of tip-off received by SHO Majitha. A Majithia police party, led by ASI Mukhtiar Singh and ASI Nirmal Singh, conducted the raid, said the DGP.

Chemical examination of the seized liquor has revealed that it was totally spurious and completely unfit for human consumption. Its key chemicals were 1-propanal, iso butanol, acetal, ethyl lactate and ethyl hexanoate, the DGP added.

Meanwhile, the state-wide raids continued as part of the crackdown order against liquor mafia by Chief Minister Captain Amarinder Singh, leading to 100 more arrests in 146 cases registered in 24 hours.

The DGP said he had also directed the district cops to collate a database of all individuals (transporters, drivers, workers etc) working at distilleries in their respective districts, in order to ensure stricter vigilance. He also said that young direct PPS officers have been posted in Taran Taran & Amritsar Rural yesterday for a more focused  drive against illicit liquor and drugs. 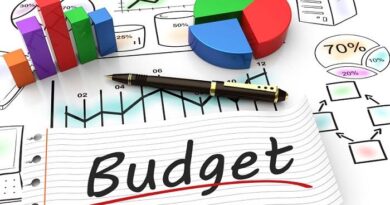 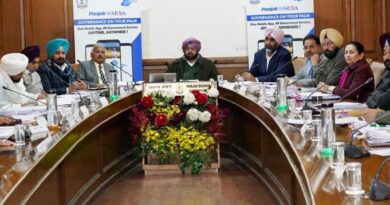 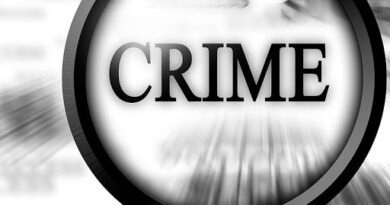