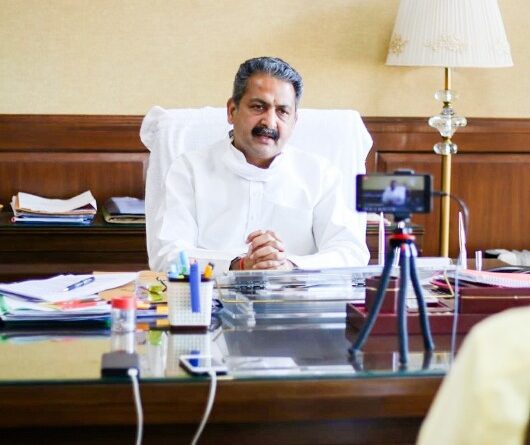 Says, the court accepted five arguments of the Punjab government

Chandigarh, July 1:-Punjab Education Minister Mr. Vijay Inder Singla today said that Punjab Government would appeal to the double bench of Hon’ble Punjab and Haryana High Court against the decision of single bench regarding collection of fees by private schools for the period of lockdown/curfew.

During a press conference held at his office here at Punjab Civil Secretariat, Mr. Singla said that the Punjab Government respects the decision of the Hon’ble High Court but in view of the adverse impact on the occupation and livelihood of the people and economic distress due to lockdown/curfew, the state government will appeal to the double bench of the Court to reconsider its decision.

The Education Minister said that the Hon’ble High Court in its judgment has accepted five arguments of the Punjab Government and which arguments were not accepted by the court, would be further submitted for reconsideration of the Court. He said that in the interest of all parties involved in the case such as parents, teachers, staff, school administrators and others, the Punjab government would take up the matter before Court by filling LPA. “And the Letter Patents Appeal (LPA) will be filed before a double bench within next two or three days”, he added.

Elaborating the decision of the High Court, Mr. Singla said that the state government has strongly defended the case whereby the Advocate General himself appeared in these cases. The court disposed off the matter on June 30 upholding certain decisions of the state government. Mr. Singla said that the Punjab government’s decision for private schools such as ensuring 100 per cent salary to the teaching and non-teaching staff during the lockdown, not to lay off any teacher or staff, not to increase the fees for the academic session 2020-21, making arrangements for monthly or quarterly payments of fees, waiving fees or considering concession to the children of financially distressed parents, not depriving children from online or regular education for non-payment of fees, have been upheld by the court.

Mr. Singla categorically said, the decision of the state government that schools shall not charge any fee for the period of lockdown/curfew, excluding the period of summer break. However, those schools, who have provided or are providing online education during the period of lockdown, may charge tuition fee only i.e. fee other than building charges, transportation charges, charges for meals etc. was not upheld by the court. Besides this, the court has not gave any observation in the order for the decision that the department may take any other attendant measures as it may deem reasonable and justified in the overall interest of the school education. He said that these points would be further submitted before the court for reconsideration. 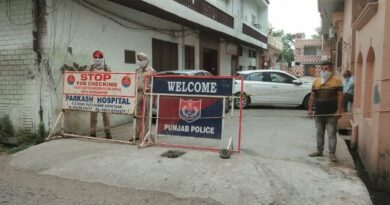 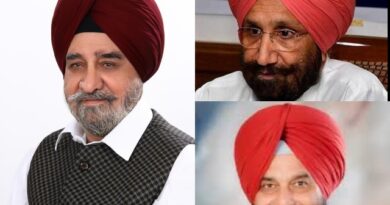 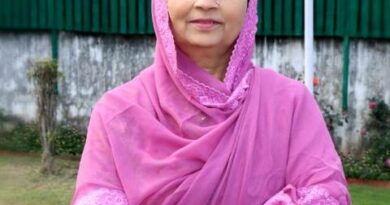