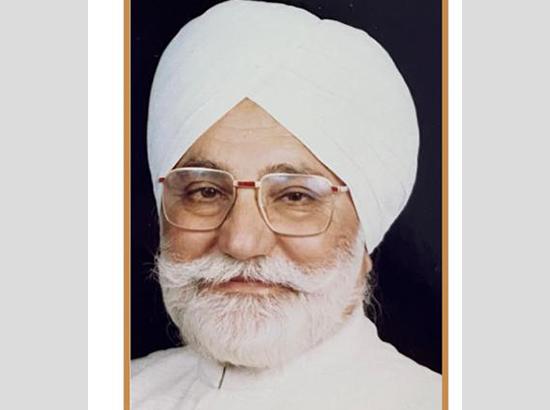 In a condolence message, the Chief Minister described Mohinder Singh Gill as a multifaceted personality, a gentleman politician and a fine human being with the qualities of head and heart, who relentlessly worked at grassroots level to strengthen the party’s rank and file as President of Punjab Pradesh Congress Committee. With the death of Gill, a void has been created in the political circle which is difficult to be filled, added Captain Amarinder Singh.

Sharing his heartfelt sympathies with members of the bereaved family, relatives and friends, Captain Amarinder Singh prayed to the Almighty to give strength to them to bear this irreparable loss in this hour of grief and grant peace to the departed soul. 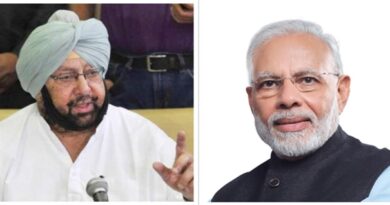 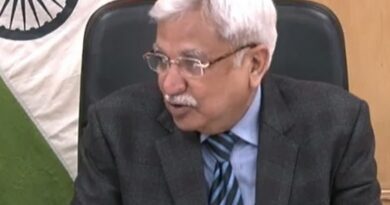