Chandigarh, September 4: Under the visionary guidance of the Chief Minister Captain Amarinder Singh, the Punjab State Power Corporation Limited (PSPCL) has launched a novel initiative worth Rs. 8.63 crore aimed at providing viable power solutions to the people hailing from the Below Poverty Line (BPL), SC and BC backgrounds.

Divulging the details, the CMD PSPCL A Venu Prasad said that in accordance with the ‘Kifayati LED Bulb Yojna’, the each existing eligible consumer from BPL, SC and BC categories, availing electricity subsidy having sanctioned load upto 1 KW, would be provided with the 2 LED bulbs at just Rs. 30.

Pointing out the benefits entailed under the scheme, the CMD said that these LED bulbs would save the electricity upto 80-90 percent and are long lasting (20,000 hours) with no chance of fire besides being environment friendly.
CMD also added that the consumers can avail the said scheme by contacting the concerned PSPCL office and depositing copy of current bill, identity proof and a self undertaking. BPL, SC and BC categories consumers upto 1 KW of connected load get electricity concession of 200 units per month. Subsidy on account of this for the year 2019-20 as approved by the PSERC is Rs 1598.47 Crore. 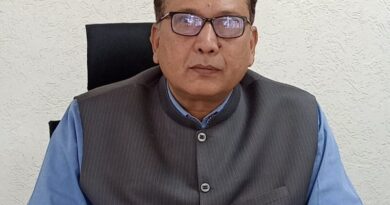 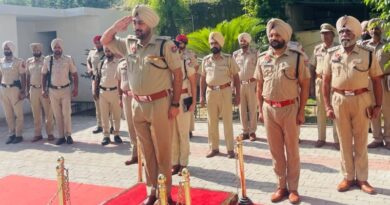 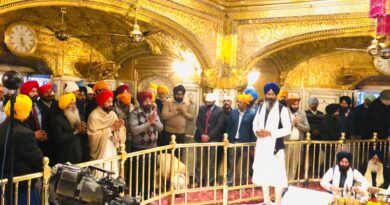