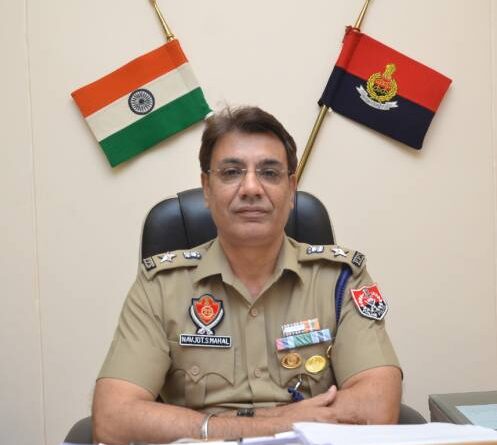 Chandigarh, July 28- Responding to Punjab Chief Minister Captain Amarinder Singh’s appeal, as many as 40 police personnel, recently recovered from Covid-19 infection, have offered to donate their blood plasma to save the lives of others infected with the deadly Coronavirus.

The majority of these are from Jalandhar Rural, with SSP Navjot Singh Mahal himself leading the way after recovering from the infection, according to Director General of Police (DGP) Dinkar Gupta, who has been personally reached out to his convalescent officers and men to donate plasma after their mandatory 2-week recovery period ends, subject to fulfilling other conditions for such donation.

Gupta disclosed that within 24 hours of the SSP Jalandhar Rural coming forward to commit to plasma donation, 40 other police personnel had also volunteered, followed by more. The blood plasma of two cops –ASI Ram Lal and PHG Lakhwinder Singh – had already been taken.

All the 33 personnel recovered from Covid-19 in Jalandhar Rural had committed to plasma donation, said the DGP, adding that an increasing number of plasma donors were also coming in from the police department in other districts too. In Batala too, both the cops who have recovered have volunteered to donate plasma while in Gurdaspur, of the two personnel infected, one has recovered and has offered to give his plasma. Kapurthala has seen 10 of the 14 infected cops recovered and three of them are listed as volunteers while the remaining 7 had to be excluded as they were found to have co-morbid conditions. Jalandhar Rural currently has 7 active cases and Batala has 4.

A special link has been created by the Punjab Police for volunteers to donate plasma to help out other patients who were struggling with the disease, according to the DGP. Gupta said a special campaign had been launched to create awareness among the cured police personnel to come out for this noble cause, underscoring their commitment to the Punjab Police motto of ‘Police to its Last Particle is Duty’.

With most of the volunteers asymptomatic, their inherent immunity was higher, according to experts. The DGP said with many other cops still under treatment for Covid-19, he expected to see more donors coming forward over the next few days. As of July 28, a total of 831 Punjab Police personnel had tested Covid positive, of whom 336 had recovered. Of these 303 had recovered till about two weeks ago, indicating that the number of plasma donors could go up significantly in the next few days. Currently, the department has 495 active cases and as more and more cops get cured, the number of volunteers was expected to see a sharp rise, said Gupta.

The Punjab Police has in place an elaborate mechanism to test its personnel on frontline duty to ensure early diagnosis, isolation and treatment. The state government has set up one Plasma Bank in Patiala and is preparing to operationalize two more to strengthen its Covid treatment and care network 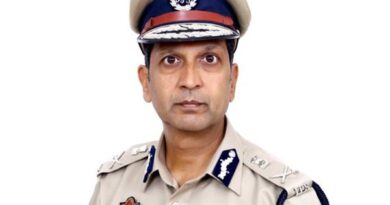 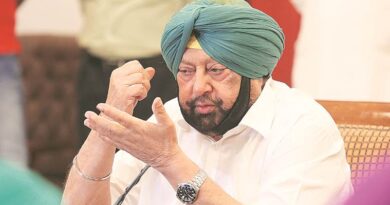 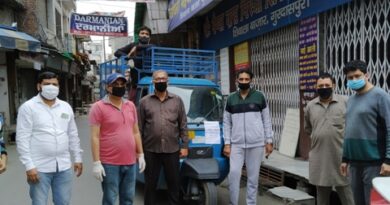