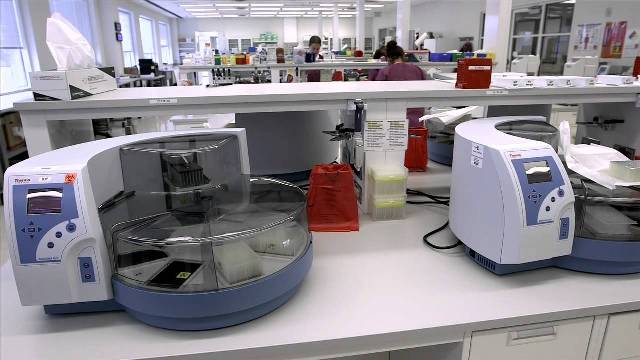 Chandigarh, July 22: To further ramp up Covid testing capacity in the state, the Punjab Government will procure seven automatic RNA extraction machines for the viral testing labs at three Government Medical Colleges in Patiala, Amritsar and Faridkot, in addition to four more for the newly set-up viral testing labs in Mohali, Ludhiana and Jalandhar.

The Punjab Cabinet, which met on Wednesday under the chairmanship of Chief Minister Captain Amarinder Singh, gave the go-ahead for the procurement of these machines within the next 3-4 weeks, amid increasing cases of Covid in the state. The move is aimed at controlling the spread of the pandemic through increased testing by augmenting the state’s fight under Mission Fateh.

According to a spokesperson of the Chief Minister’s Office, the Cabinet gave the go-ahead to procure seven automatic RNA extraction machines of Thermofisher-make model Kingfisher flex and test kits etc. as approved by the Health Sector Response and Procurement Committee. The expenditure on these machines and test kits would be incurred from the State Disaster Response Fund, and the entire procurement process would be handled by the Vice Chancellor, Baba Farid University of Health Sciences, Faridkot.

The Department of Medical Education & Research had established two viral testing labs in March 2020 itself – at Government Medical Colleges Patiala and Amritsar. Thereafter, in April 2020, the third viral testing lab was set up in Guru Gobind Singh Medical College, Faridkot. Initially, testing capacity for COVID-19 was about 40 tests per lab per day. Later, when the department installed new extra machines, the testing capacity increased to 400 tests per lab per day.

Subsequently, testing capacity was further increased with the purchase of three high throughput automatic RNA extraction machines of MGI make by Baba Farid University of Health Sciences, Faridkot, at the rate of Rs. 1.5 crore per machine. This had enhanced the testing capacity to 3000 tests per lab per day at each of the 3 labs in Government Medical Colleges.

However, the Covid cases are gradually increasing and the average number of new cases over the past 7 days is 281 per day, as against 100 per day in June. 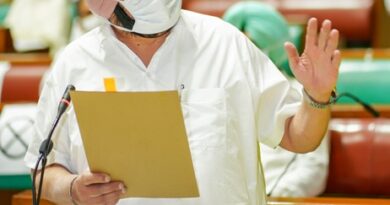 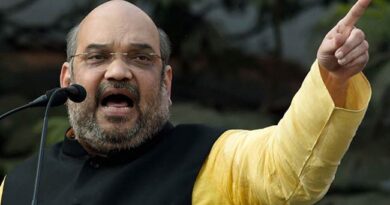 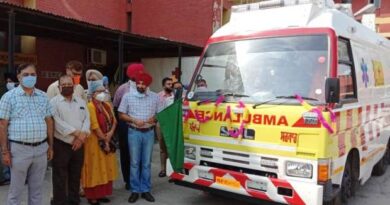