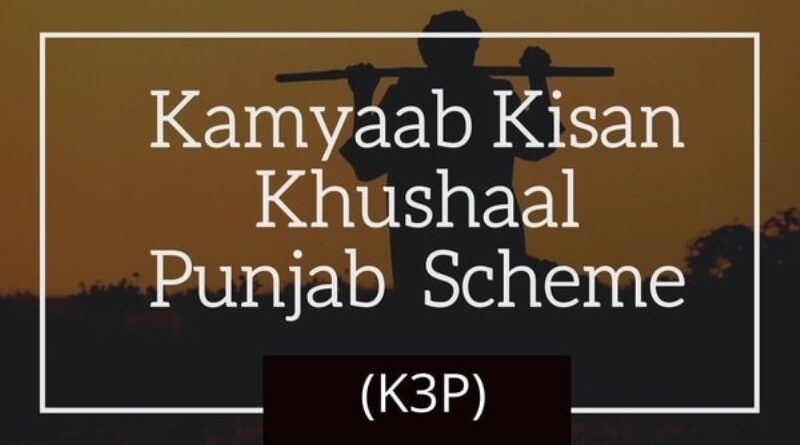 Chandigarh, June 11: Under the mission ‘Kamyaab Kisan Khushaal Punjab (K3P)’, the Punjab Chief Minister Captain Amarinder Singh on Friday emphasized the need to improve the income of farmers on a sustainable basis while preserving the ecological balance for the future.

Notably, the Punjab government has launched a new programme ‘Kamyaab Kisan Khushaal Punjab Mission’ with an outlay of Rs.3780 crore for three years.

While virtually reviewing the functioning of Agriculture, Horticulture and Soil Conservation departments, Captain Amarinder Singh who also holds the portfolio of Agriculture underlined the significance of convergence of various government schemes in the agriculture sector for end-to-end support to the farmers.

Showing concern over the squeeze in income of farmers from conventional farming, the Chief Minister asked the Horticulture department to further strengthen the existing citrus estates to provide the latest knowhow to the farmers to go for fruit cultivation in a big way to supplement their income. He said the production of high value horticulture crops like Kinnow, Guava, Lichi would help the farmers to shift from the wheat-paddy cycle. Likewise, he also asked the Agriculture department and PAU to jointly launch extension programmes for the farmers to encourage them for growing vegetables as a part of crop diversification.

The Chief Minister also directed the Vice Chancellor PAU to send a delegation of scientists, experts besides progressive farmers to Israel for studying the model of agriculture development and water management as climatic conditions there are similar to that of Punjab.

Captain Amarinder Singh highly lauded the efforts of Agriculture department for promoting Direct Seeded Rice (DSR) technology which would help in saving irrigation water besides overcoming the shortage of labour due to reverse migration. He hoped the department would successfully accomplish the target of 1 million hectare under DSR during the current Kharif season.

Underlining the importance of awareness amongst the Basmati growers to control the pesticide residues in Basmati, the Chief Minister asked the Agriculture department to intensify its efforts to launch a massive campaign to educate them about the safe and judicious use of pesticides. He said with this step, there would be considerable improvement in the quality of Basmati and give further impetus to its exports. He asked the ACS Development to take up the matter with Government of India for immediately banning the pesticides whose residues were detected in exports consignments.

Pointing out further, the Chief Minister asked the Agriculture department to work out modalities to widen the ambit of ‘Pani Bachao Paisa Kamao’ scheme in consultation with Power department so as to save the fast depleting groundwater. It was informed in the meeting that this scheme was started as pilot project on six feeders in 2019-20 under which 972 farmers were paid Rs.8.19 lakh. Now, the scheme has been upscaled to cover 250 feeders in 11 districts.

On the issue of stubble burning, the Chief Minister exhorted the officers of the Agriculture department to play a proactive role to motivate the farmers for managing the crop residue in their fields itself to save the environment from air pollution. He also asked them to ensure an easy access and availability of the crop residue machinery to the farmers for effective handling of paddy stubbles. The Chief Minister also emphasised the need to incentivise farmers not to burn paddy stubble and requested that GoI should pay Rs 100 per quintal to those farmers who do not burn paddy straw.

Meanwhile, the Finance Minister Manpreet Singh Badal asked the departmental officers to ensure the delivery of services to the farmers in a fair and transparent manner so that the benefits of various development schemes percolate to the last farmer standing in row.

Taking part in the deliberations, Chairman Punjab State Farmers Commission Ajayvir Jakhar suggested that a programme to avail carbon credits for introducing DSR and checking burning of paddy straw should be taken up to help the farmers who have already adopted these novel technologies. He also stressed the need for capacity building of the staff of Agriculture department through induction training as well as mid-career training.

On the occasion, the Chief Minister also released a book of Horticulture department titled ‘Horticulture, a road map to Farmers’ Prosperity’. 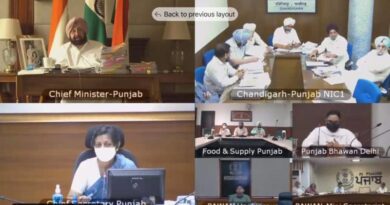 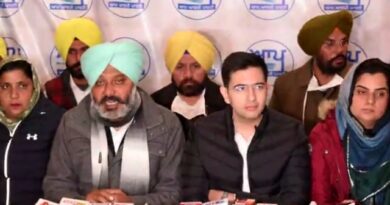 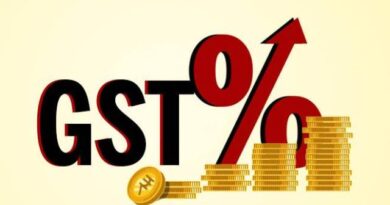