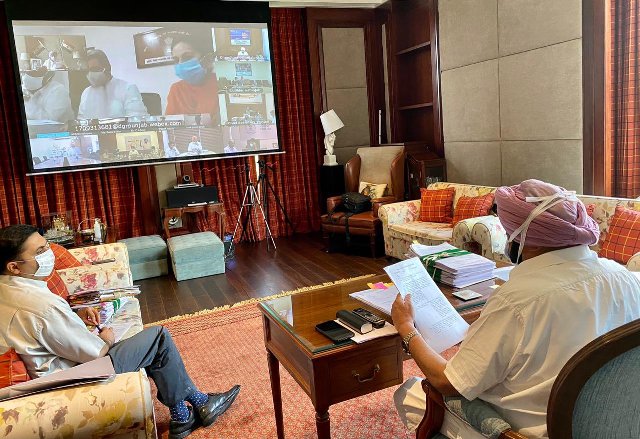 Chandigarh, October 14:
In another major step towards further empowerment of women, the Captain Amarinder Singh led government has opted for 33% reservation for women at the direct recruitment state in the Punjab Civil Services.

The state cabinet on Wednesday approved the Punjab Civil Services (Reservation of Posts for Women) Rules, 2020, to provide such reservation for women for direct recruitment to posts in Government, as well as recruitment to Boards and Corporations in Group A, B, C and D posts.

CABINET OKAYS AMENDMENT TO CIVIL SECTT RULES
In order to effectively pursue court cases/legal matters in a timely manner, the Punjab Cabinet has also approved amendment to the Punjab Civil Secretariat (State Services Class-III) Rules, 1976, for the creation of Clerk (Legal) cadre for recruitment of Legal Clerks in the Punjab Civil Secretariat. This will be done by taking 100 posts out of the general Clerk Cadre, thus ensuring that there is no financial implications, according to an official spokesperson.

The State Government currently has few employees with knowledge of legal and judicial proceedings, and educational qualifications necessary to handle court cases filed against the Government in accordance with the constitutional provisions, legal rules and instructions.

PCS (EXECUTIVE BRANCH) OFFICERS TO NOW GET HIGHER PAY SCALE IN 13 YEARS
In another decision, the Cabinet approved placement of all officers working in the PCS (Executive Branch) cadre in the higher pay scale 37400-67000+8700 (grade pay) on completion of 13 years of service instead of 14 years of service, in compliance with the instructions issued by Personnel Department on April 4, 2000 and as per the conditions laid down in the subsequent amendments issued from time to time.

Meanwhile, the Cabinet also gave the nod to revoke the order dated July 8, 2003 w.e.f. December 6, 2008 regarding placement of PCS (Executive Branch) officers working against the first 90 posts of PCS cadre in the higher pay scale of 14300-18600 on completion of 12 years of service.

CERTAIN ANNUAL ADMINISTRATIVE REPORTS APPROVED
The Punjab Cabinet has, meanwhile, also approved the Annual Administrative Reports of the Horticulture and Labour Department for the year 2018-19. 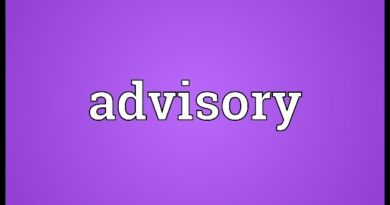 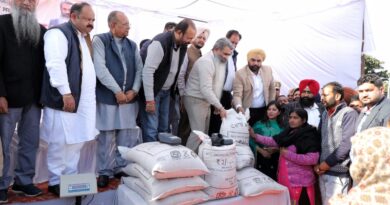 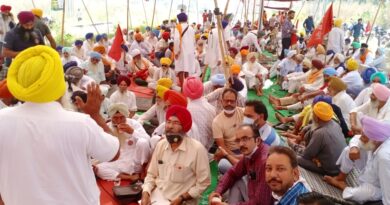