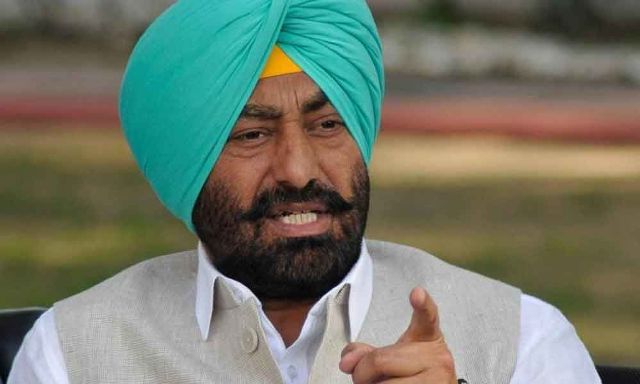 Hitting out hard at the Chief Minister Capt. Amarinder Singh former Leader of Opposition and MLA Sukhpal Singh Khaira chided the CM to first suspend himself, instead of taking meek action against petty officials for such massive loss of human lives. Khaira said Capt. Amarinder Singh has become habitual of making scapegoats to escape accountability over scandals surfacing in the state again and again.

Khaira said in the current hooch tragedy, the CM is not trying to find the real source of illicit spurious liquor and fix responsibility but has chosen to punish petty officials to divert public anguish.

Khaira said Capt. Amarinder Singh has not only failed as Chief Minister litterly on all fronts but he has also utterly failed as Excise & Taxation Minister to reign in liquor mafia operating blatantly in Punjab. Khaira said the alarm bells had begun to ring during the lockdown curfew period, when large scale illegal liquor trade including fake distilleries operating surfaced across the state. Khaira said this fact stands substantiated by a whopping approx. Rs.2000 crore excise revenue losses during the current financial year. Khaira said his own party MLAs had demanded a CBI enquiry into powerful bureaucrats having connections with liquor mafia and ‘benami’ holdings in a distillery, but Amarinder Singh instead of taking action has rewarded the bureaucrat.

Khaira said he will not be surprised that even in the current hooch tragedy the source may be a very powerful well-connected political colleague of Captain Amarinder Singh, who runs a distillery at village Lauke in Tarntaran district. Khaira said no petty smuggler or an individual can have the audacity to produce such huge amounts of illicit liquor and then distribute it across many districts of the Majha region.

Khaira demanded a high-level judicial enquiry by a sitting Judge of the High Court, as the magisterial enquiry ordered by Capt. Amarinder Singh headed by Commissioner of Jalandhar division is nothing but an eye wash and a blatant attempt to shield, protect and defend the real culprits responsible for loss of 83 human precious lives.

Khaira also urged the CM to enhance the ex Gratia grant to Rs. 25 lac per deceased person, as the huge tragedy has occurred due to gross negligence, inefficient and callous working of the state government. 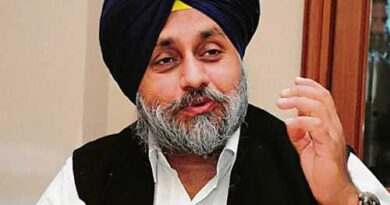 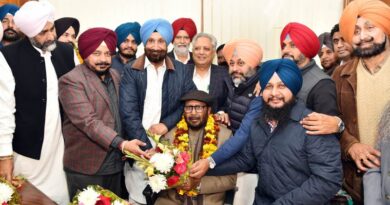 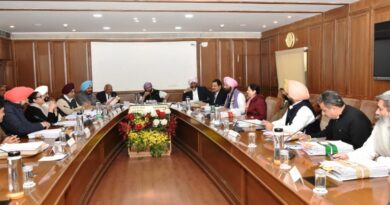