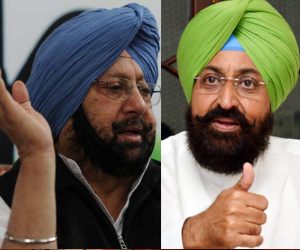 SAYS `HAD I BELIEVED IN JUNGLE RAJ, WOULD HAVE SACKED BAJWA FROM CABINET IN MY 1ST TERM OVER BITUMEN & OTHER CASES’

Chandigarh, August 29-Ridiculing Congress MP Partap Singh Bajwa for trying to rake in political moolah over the alleged Rs 55.71 crore scholarship scam, Punjab Chief Minister Captain Amarinder Singh on Saturday said had he believed in following jungle raj, he would have sacked Bajwa back in 2002-2007 when the then PWD minister was under scanner in the bitumen scam and some other cases.

Reacting to Bajwa’s demand for the resignation of Cabinet Minister Sadhu Singh Dharamsot in the alleged scholarship scam, Captain Amarinder said the Rajya Sabha MP was behaving like an Opposition leader whose only agenda was to attack the government on any and every issue. The Chief Minister took on Bajwa for jumping at every opportunity to criticise his own party government, like a two-bit Opposition leader who has no constructive issue to raise.

Clearly, Bajwa has a hidden agenda, said the Chief Minister, adding that the MP’s slew of recent anti-party actions had exposed his intent to undermine the Congress in Punjab, where it was on a very strong footing.

Captain Amarinder recalled that Bajwa had himself faced  serious accusations and allegations as PWD minister between 2002 and 2007, including those relating to irregularities in the purchase of bitumen worth crores of rupees. As chief minister, he (Captain Amarinder) could have also given in to Opposition pressure to sack him, he pointing out, adding that he believed in the rule of the law.

The Chief Minister said that as in Bajwa’s case then, he would not let unsubstantiated and unproved allegations to dictate his actions in the present case too, even if his own party MP was joining forces with the Opposition on the issue.

Citing Bajwa’s no-holds criticism against his government and party in Punjab, Captain Amarinder said the MP’s actions were highly questionable and not a sign of a loyal party member. In the midst of the pandemic, the MP, far from supporting his own government’s efforts to battle the multitude of problems facing the state, was actively undermining its authority, which was totally unacceptable, he added.

By attacking his own party and government in the state, Bajwa was playing into the hands of the Opposition, said Captain Amarinder, adding that the party high command should haul up the MP for what clearly amounted to gross indiscipline. While constructive criticism within the party or government forum was always welcome, repeatedly attacking your own party/government in media and public platforms, as Bajwa had been persistently doing for several months now, could not be construed as anything but an anti-party act, said the Chief Minister. 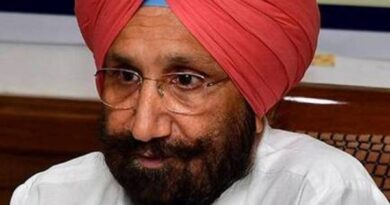 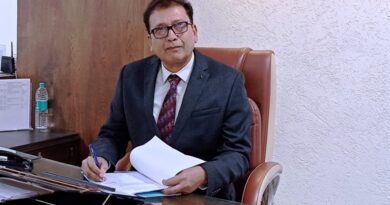 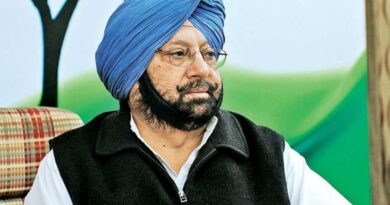