Partap Singh Bajwa, MP, Rajya Sabha earlier today commented on the tragic demise of
45 people due to spurious liquor in the districts of Tarn Taran, Amritsar and Gurdaspur.
Bajwa stated that this incident symbolises the growing “bureaucratic-police-liquor mafia
nexus in the State.”

The MP raised the repeated failures of the administration in the State of Punjab,
highlighting the deaths of 59 individuals due to the train accident in Amritsar along with
the illegal firecracker factory explosion in Batala that caused the death of 23 labourers.
These incidents along with the death of 45 individuals due to illegal liquor led to “dozens
of families seeking justice,” Mr. Bajwa added.

He requested the Chief Minister to take action to “protect the people of Punjab,” and
rebuild the trust in the administration by taking proactive steps such as: requesting the
Chief Justice of the Punjab & Haryana High Court to appoint a sitting judge to probe the
liquor mafia and submitting a report to the Government of Punjab in a time-bound
manner of 30 days. He further requested the State Government to formulate rules so
that in future tragedies, officers of the State under whose jurisdiction innocent lives were
lost are held accountable for dereliction of duty.

The MP further went on to comment that the Chief Minister must not only ensure that
justice is done but also seen to be ensuring that justice is done. He also added that if
the Government does not act immediately, only God can save the State of Punjab. 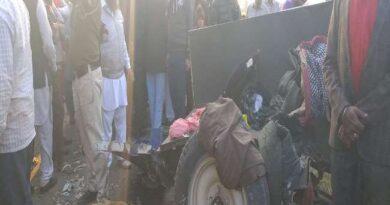 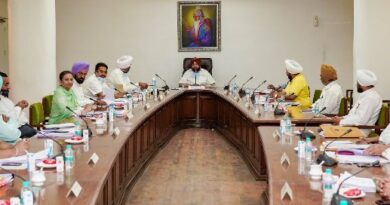